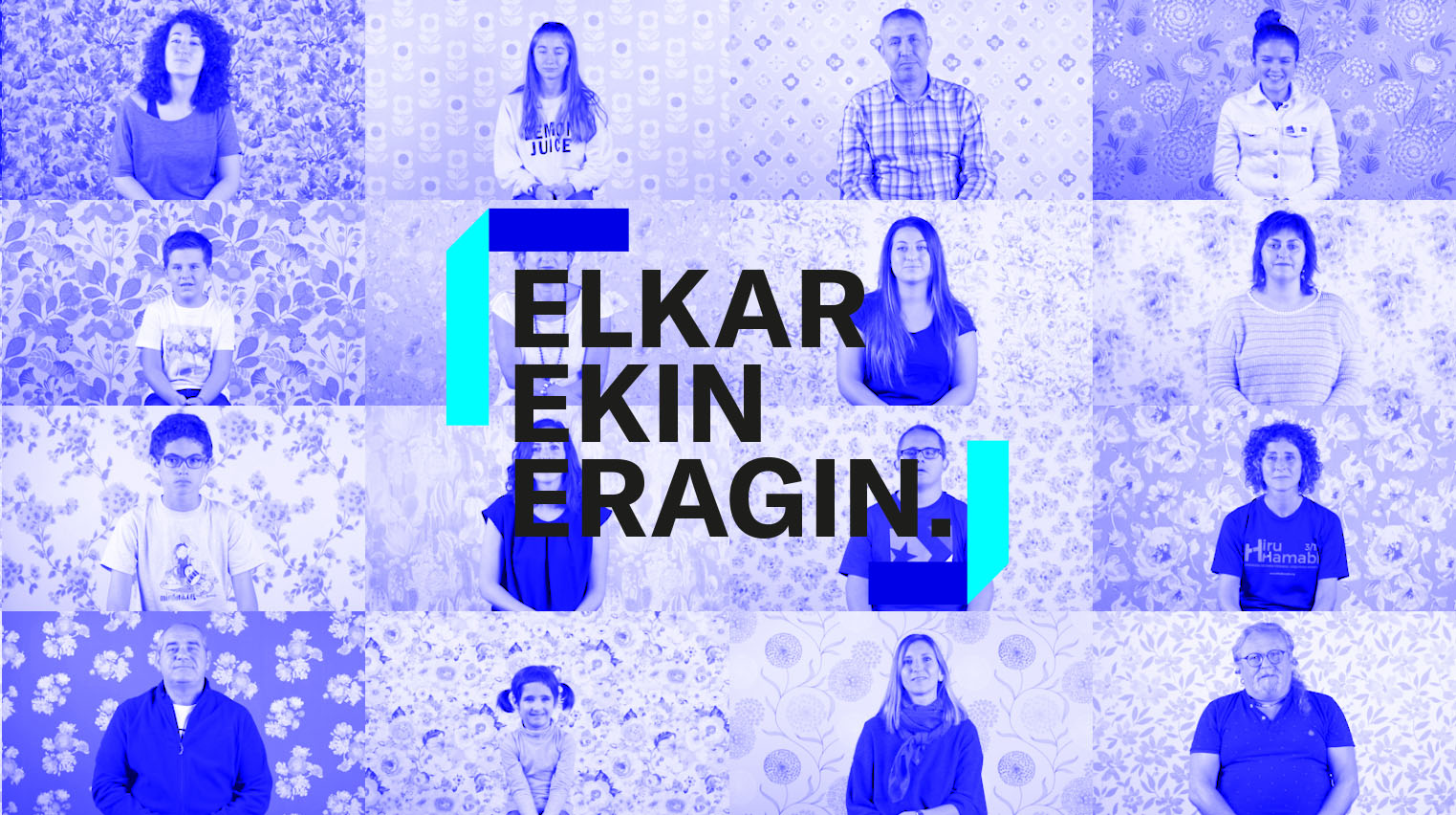 The social transformation initiative Elkarrekin Eragin launched by the Danobatgroup in 2018 has resulted in a research project to develop stem cell-based therapies for leukodystrophy, a non-invasive diagnostic system for prostate cancer and a web documentary that addresses the challenges of building an inclusive society.

This programme has made it possible to finance three different cooperation projects chosen in a participatory process by the workers of the cooperatives of the business group.

The first project was an initiative promoted by the Spanish Association Against Cancer (AECC), which has made it possible to develop a device for the early, non-invasive detection of prostate cancer.

More specifically, a solution whereby malignant tumours can be detected by means of a urine sample has been designed. The system must now be validated in other European countries. Project partners in Norway, the Netherlands and Latvia are preparing patient samples to further test the validity of the solution.

The second entity chosen by the workers to be included in the Elkarrekin Eragin programme was the foundation The Walk On Project (WOP), which raises awareness and finances research projects to develop therapies against neurodegenerative diseases.

Thanks to the financial contribution made by Danobatgroup, this organisation will be able to support a research project to develop therapies from stem cells against leukodystrophy in children.

Finally, the programme has served to finance a web documentary in which the non-profit organisation Bizipoza explains what they do to build a more inclusive society without any discrimination on the grounds of disability, gender or origin.

“We are very proud of the result of Elkarrekin Eragin. We have contributed to three socially and scientifically relevant projects with the involvement and participation of the people who form part of Danobatgroup, a fact that strengthens us as an organisation and reflects our commitment to human capital, equal opportunities and the socio-economic cohesion of our environment", says Cesar Arriola, President of Danobatgroup

A participatory project with continuity in the future

The idea of Elkarrekin Eragin was conceived in 2018 to support the development of social transformation projects actively involving the workers of all cooperatives of the group (Danobat, Soraluce, Latz, Goimek, Goiti, IDEKO, and Danobatgroup).

First of all, workers submitted applications for projects that, in their opinion, deserved to be supported. After evaluating the proposals, a list of ten finalist projects was drawn up and submitted to an open vote by all workers. This resulted in the above mentioned three projects, chosen according to pre-established criteria by the entity, to which a total of 552,000 euros has been allocated over three years.

“The overall feeling of this first edition of Elkarrekin Eragin has been very positive and, for this reason, we would like to continue with this set-up in the future working along the same lines. We are going to launch a new edition of this program, by opening a new participatory process in which our workers can once again propose social initiatives with which to collaborate in the coming years," concludes Arriola.