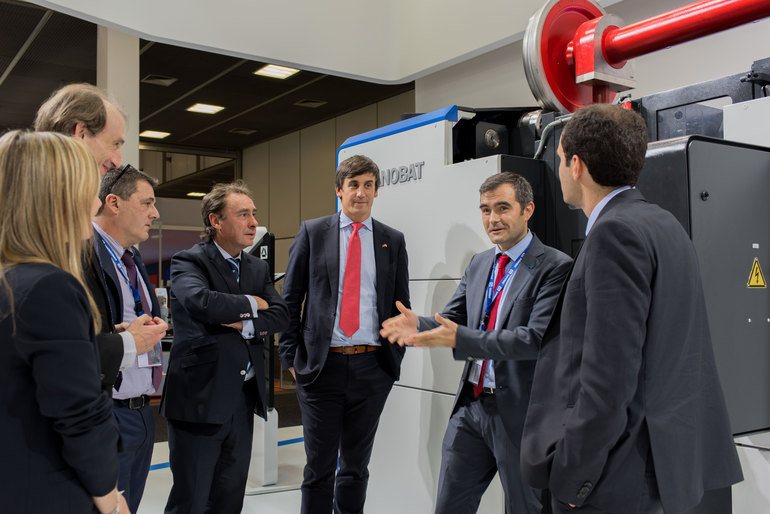 DANOBAT is exhibiting at INNOTRANS its new range of DLR, DHD and DHD+ underfloor wheel lathes for the smart machining of wheels and discs

DANOBAT is to present its latest technological advancements for the machining of railway wheels and discs at the InnoTrans trade fair. This is its chance to showcase solutions for a wide range of vehicles, such as, high-speed trains, locomotives, commuter trains, trams and metro trains.

With an aim to making known its commitment to developing innovative manufacturing solutions and its digital value proposition, the machine tool and production system manufacturer is to have a notable presence at the coming edition of the InnoTrans fair.

DANOBAT received a major order from Bergen Light Rail for the delivery of a train shunt measuring system.

The project is part of the Bergen program for transportation, and the urban development and environmental plan, which is a joint effort to coordinate and prioritise public transport, environmental issues, construction of road, pedestrian and cycle paths over the twenty year period 2005 to 2025. 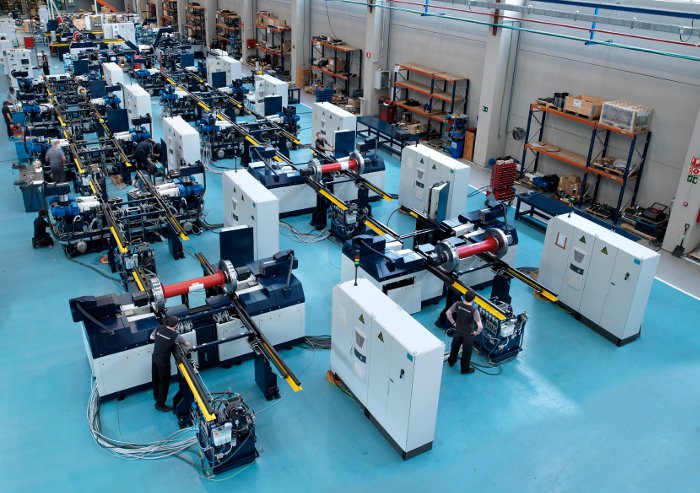 The Company was awarded two contracts for two DANOBAT underfloor wheel lathes for reprofiling wheels of trams that will be running in those cities.

The DANOBAT underfloor wheel lathes are machines specifically designed for corrective maintenance of wheels and brakes. This operation, performed without disassembling the train wheelset, regenerateswheel profiles subjected to wear and deformation caused by the wheel-rail contact. 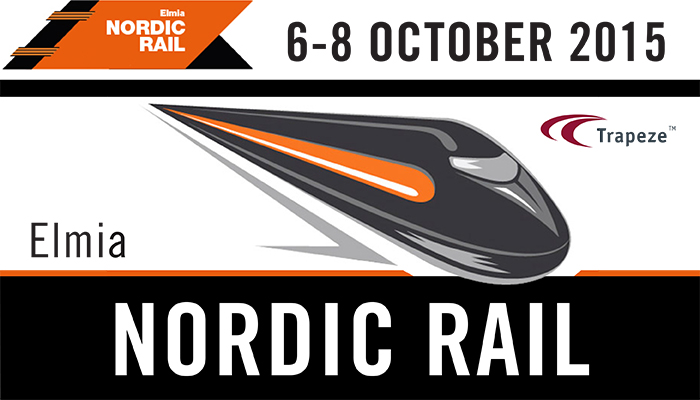 The latest DANOBAT developments and technology in the railway sector will be showcased at Stand B02:108 at the Elmia Nordic Rail trade fair.

This trade show is the only one held in Scandinavia aimed at this sector and brings together a large part of the northern railway industry. From 6 to 8 October the fair becomes the most important meeting point of the European industry. 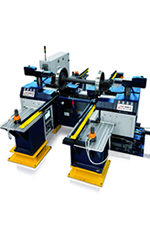 11-09-2014
DANOBAT, specialised in the manufacture of equipment for the railway industry, continues its market expansion and was awarded a major order in Belgium. …
Press releases
Danobat, Railways, Underfloor wheel lathes, 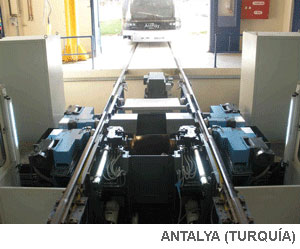 Dano-Rail, expert in equipment for the railway industry, reinforces its presence in international markets