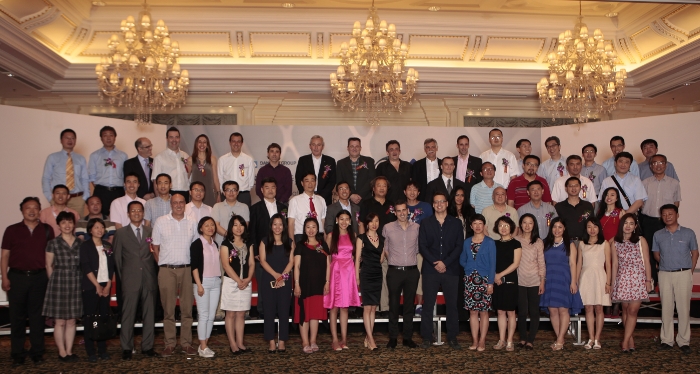 DANOBATGROUP celebrates the 25th anniversary of its delegation in China

DANOBATGROUP has recently celebrated the 25th anniversary of its delegation in China with a ceremony held at the Ritz-Carlton Hotel Beijing attended by some 100 people. The event brought together authorities, customers and project partners, directors of the company, representatives of Spanish companies with offices in China, staff of the Chinese delegation, and a sizeable representation of local media.