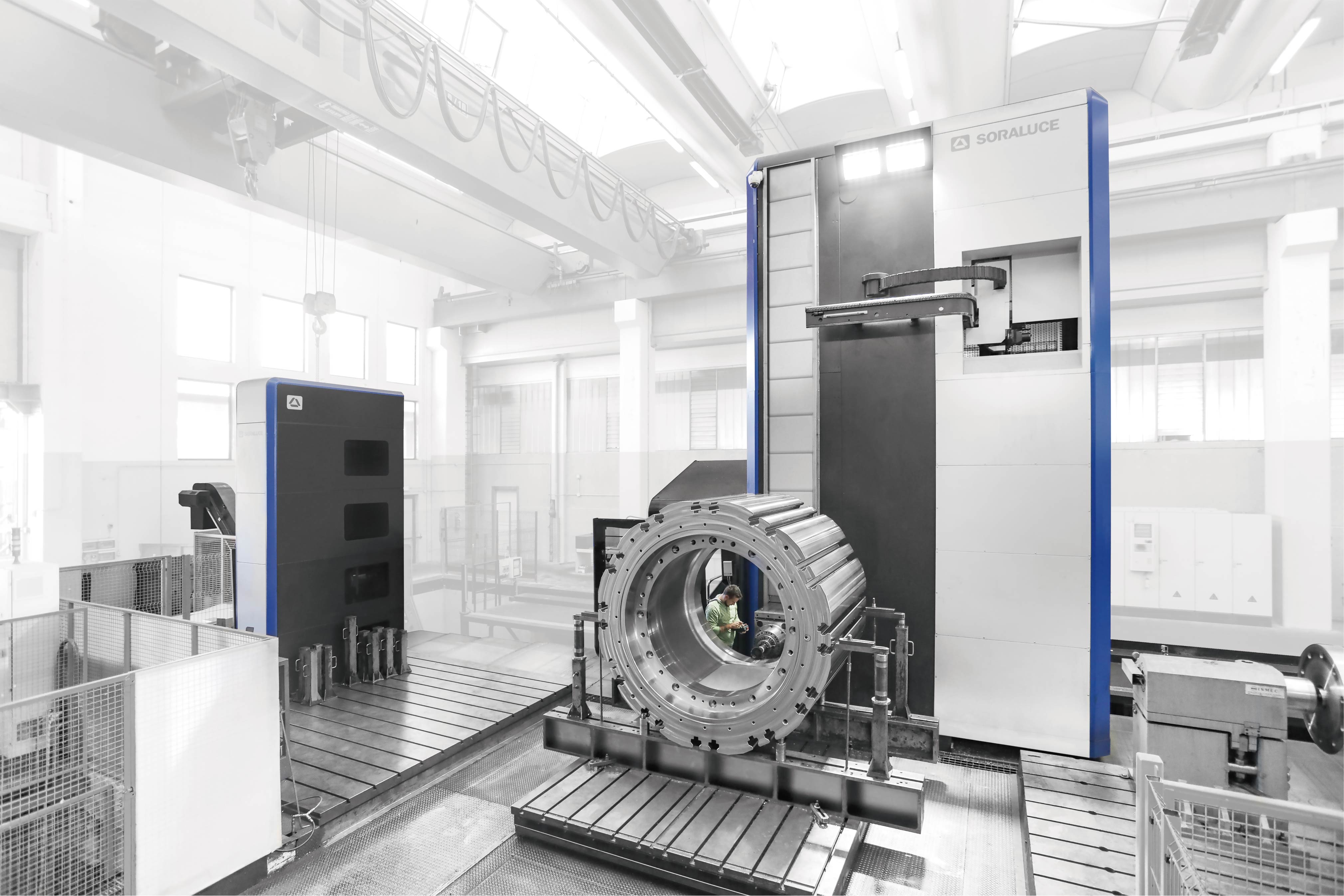 Developing more environmentally friendly solutions is key to guaranteeing the sustainability of industry. Consequently, the machine tool manufacturer Soraluce is taking part in the Basque Ecodesign Meeting (BEM 2020), a forum where it will showcase its commitment to ecodesign and the circular economy.

At the event at the Euskalduna Conference Centre in Bilbao from 26 to 28 February, the company from Bergara will exhibit its patented interchangeable modular quill system, which cuts electricity consumption by 20%, thanks to its lubrification technology used.

In 2010, Soraluce, a member of the Danobatgroup industrial group, became the first company in the machine tool sector to attain ISO 14006 Ecodesign Management System certification, for its commitment to cutting the environmental impact of its products.

“We believe ensuring respect for the environment is a priority and, therefore, we are highly specialised in reconfiguring the structure of the machines, cutting their electrical consumption and a drop in the lubricant used, factors that clearly contribute to the environmental sustainability of industrial manufacturing,” stressed the Soraluce General Manager, Rafael Idigoras.

BEM 2020 is the most important event on ecodesign and the circular economy in southern Europe. This year’s event is expected to bring together international experts in the field of industrial design to analyse the implications that the transition to a circular economy model is having for European industry.

Delegates will also be able to discuss new business opportunities, new possibilities to optimise the products and services, and the options to improve business competitiveness that this new paradigm offers.

The two days for companies and industry will address different themes around ecodesign, lifecycle assessment or the environmental product declaration.

Soraluce’s presence at this forum is part of the Danobatgroup’s commitment to sustainable development and innovation, with the group allocating 8% of its consolidated income to the latter.

The worldwide leader in milling, boring and turning technologies, Soraluce has made trail-blazing and innovative contributions to manufacturing processes, which have become standards for the sector, since it was founded 55 years ago.

With an internationally renowned track record, the company is noted for its technical ability to customise products according to the specific needs of its customers.

The firm, which is part of the Danobatgroup, also implements turnkey project according to the user’s requirements and has sold over 2,800 machines, nearly half of which have gone to the demanding German market.