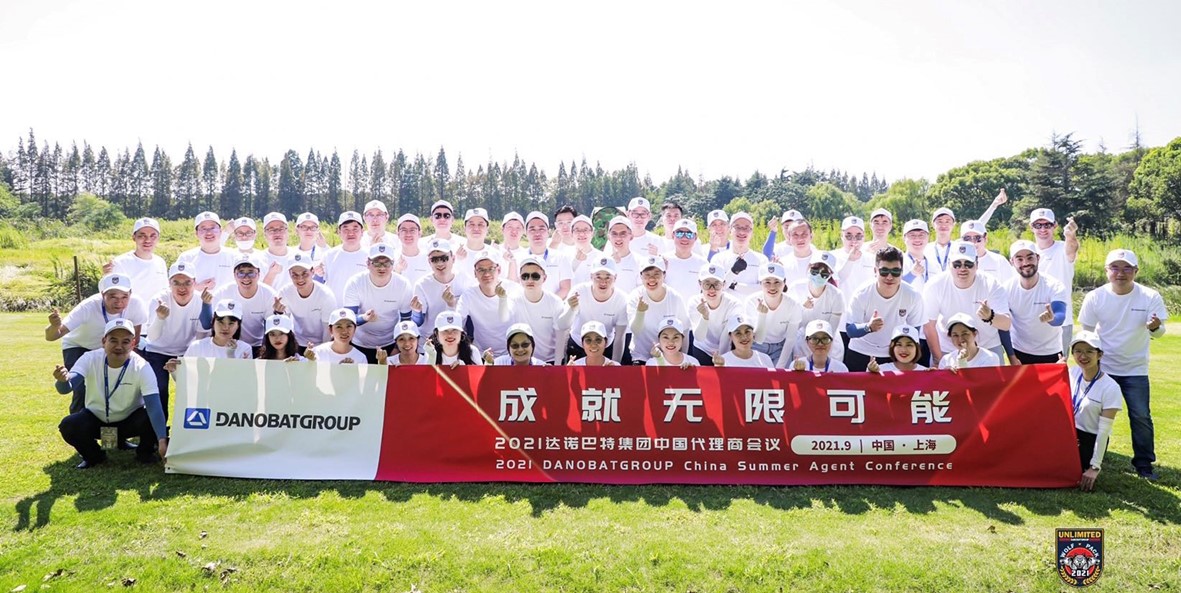 On September 16 and 17, the Chinese branch of Danobatgroup held the 2021 agent conference in Shanghai, where agents from all provinces and cities of the country met with the Danobatgroup team in China.

The event is framed within the context of the new development strategy of the industrial group in China, which aims to make a qualitative and quantitative leap by means of a reorganisation of the company structure, increased local investments and a new diversification strategy.

The event dealt with a variety of topics such as the economic situation of the country, the technological development of the main industrial fields, support policies for the agents in China, and the future development plan of the group called “Be Danobatgroup China, Be Unlimited”, which outlines the roadmap for marketing the four brands of the industrial group in this country: Danobat, Soraluce, Danobat-Overbeck and Hembrug. Training workshops on products and applications for each of the four brands were also held for the agents.

As a boost to a better team spirit, the inidustrial group also invited all agents and workers to participate in outdoor team activities. Agents and employees enjoyed team building activities together that inspired everyone to jointly build the bright future ahead.

At the conference Mr. Jo Santens, CEO of Danobatgroup in China, emphasized the idea of "our agents, our colleagues" in order to promote a culture of collaboration not only among the internal team but also with the agents, stating that "This close collaboration is not only the cornerstone of the cooperation between Danobatgroup and the agent team, but also the key to promoting long-term development in the second half of the year and into the future".