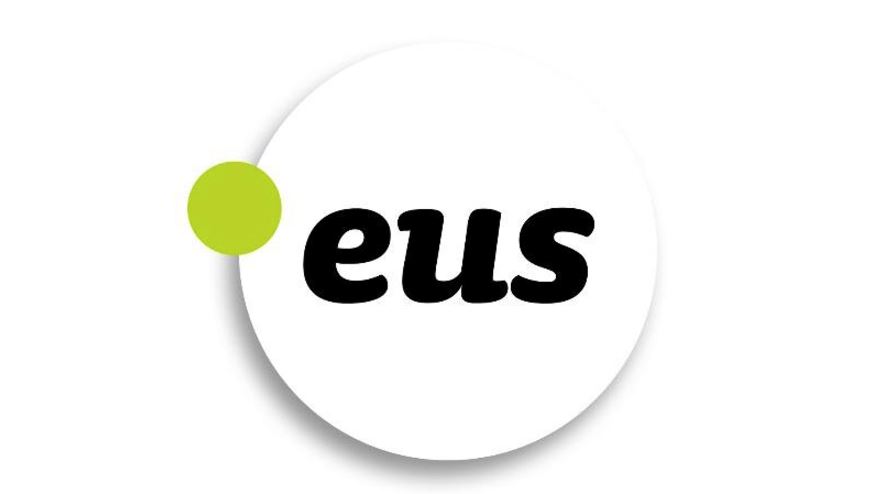 DANOBATGROUP and the cooperatives that make up the group have have joined the .EUS initiative acquiring the domain for all their websites.

.EUS Domain is the top level domain for the Basque Language and Culture Community. It was created in order to promote the basque language and culture and to provide the backbone to the Basque Language and Culture Community. Therefore, .EUS domain is a tool that holds euskara on the same level than other languages, that will help in the normalization of euskara and that provides an international recognition for the country of euskara.